Dementia is an overall term that describes cognitive changes such as memory loss, difficulty with language, and other thinking skills severe enough to make independent life difficult if not impossible. 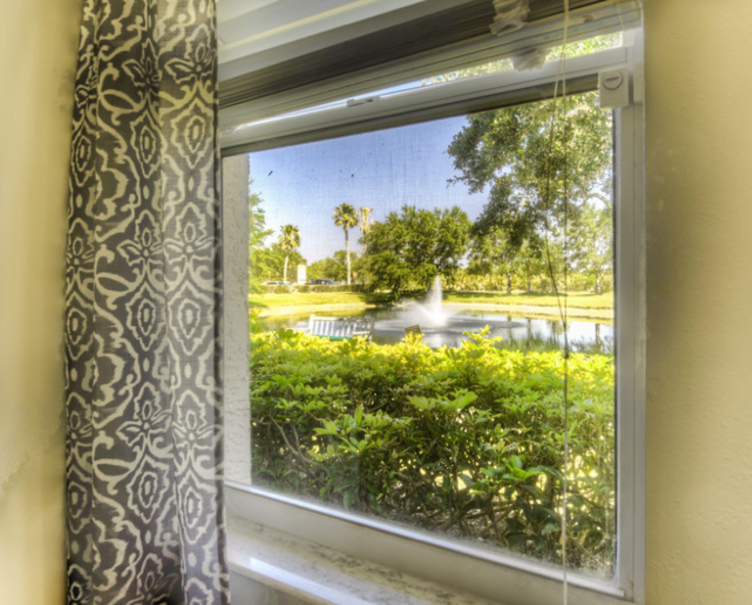 Dementia is not a specific disease. It’s an overall term that describes a wide range of symptoms associated with a decline in memory or other thinking skills severe enough to reduce a person’s ability to perform everyday activities. Alzheimer’s disease accounts for 60 to 80 percent of cases. Vascular dementia, which occurs after a stroke, is the second most common dementia type. But there are many other conditions that can cause symptoms of dementia, including some that are reversible, such as thyroid problems and vitamin deficiencies.

Our approach is designed to meet the needs of those with different types and stages of dementia. These types include Alzheimer’s disease, vascular dementia, dementia with Lewy bodies, mixed dementia, Parkinson’s disease, Frontotemporal, Huntington’s and others.

Why we are
exceptional.

Our care focuses only on alzheimer’s and other forms of dementia.

Finding appropriate options for individuals with cognitive impairment is difficult. What is critically important is that the individual lives in an environment that best suits their personal needs. > more